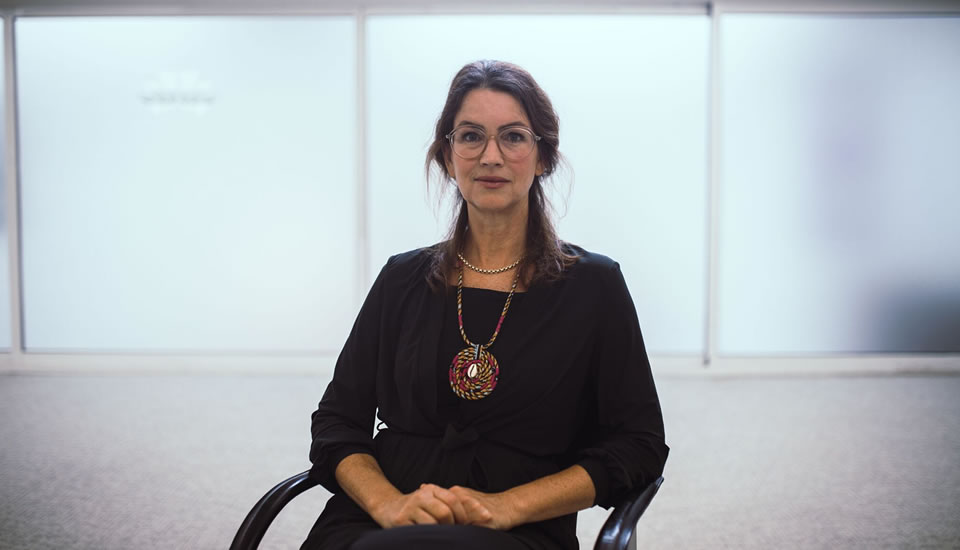 The issue of housing is intrinsic to the city, invented to be lived in. But which is the role nowadays of “affordable housing” in Amsterdam?

To provide affordable housing has always been a task of the government, at least in the case of Amsterdam over the past 100 years. Since 1901 we have a housing law that provides affordable and good housing to civil inhabitants of the city. The housing development each year is very much controlled by the government, maybe even more so than in other cities. This means that there is a large quantity of social housing. After the war, we only built social housing, which continued into the beginning of the 1990’s. Only then the market became more open for private investments. Of course, there had been private investing beforehand too but only to a limited extent. The difference between Amsterdam and many other cities in the world is that we have a ground-lease system, so most of the land (88%) is owned by the city. That allows us to make a price for the ground related to the function that is built on it. So the price for a social housing square meter is much lower than for free market. We tell developers that 30-40% must be dedicated to social housing but nonetheless it has to be organised in such a way that the business model of such a development remains realistic and feasible.

What is considered to be “affordable” in Amsterdam and for who?

Affordable housing is currently one of the most important political themes in Amsterdam. The Newspapers report about the topic every day and housing prices are rising very quickly. The market is so strong, it creates a sort of scissor-effect; in the center housing is more expensive and in the city’s surroundings one can find more affordable housing. This is because Amsterdam is an extremely popular city right now which is why we cannot over-ask developers, our demands have to remain realistic.

Amsterdam has always been a very culturally mixed city and we would like to keep it that way. With view to the city’s surface, we have 50% of social housing, with some neighbourhoods where it is higher. The percentage has been diminishing quickly over the past years, with now only 20% of housing in the center being social housing. However, there are projects on the canal that are social housing.

In the case of affordable housing, the maximum monthly rent reaches up to 710 Euros, anything above that is a free market. If you are living in a social house and are paying the maximum price, then it becomes very difficult to move to another apartment which is not in the regulated rent because then you are immediately faced with monthly rents as high as 1200 to 2000 Euros for just 30 square meters.

With the current situation, a couple would need a double income to buy a house in the center and even then the house would be too small to serve as a family home. An interesting counteraction we have observed, is the movement of young families, mostly student couples with a young child, from small houses in the center to larger and more affordable homes in the outskirts of the city or other municipalities around Amsterdam. This trend is principally not a problem but it provides a picture of current needs in the housing market that need to be filled.

The increase in housing prices is a pressing issue in many other European cities too but what differentiates Amsterdam is that we have a steering mechanism; the ground-lease system through which we can politically decide where to build social housing.

Are architects and urbanists usually involved in the urban renewal through social housing planning? Are there other relevant agents that should be involved more?

The programming and the urban design are not always going hand in hand at the same time. In my opinion we have to take better care of this. Architecture, urban planning and programming haven to work together from the beginning so that neither stays behind.

We like to work with the division of 40:40:20; 40% social housing, 40% mid-level rents and 20% free market. We are constantly promoting this ratio and realising it in the plans but it is mostly in the hands of city planners, programmers, managers, politicians and policy-makers. The programming of the local neighbourhood is not in the urban plan which is why architects and urbanists are underrepresented in the initial phases of the discussion. I think that this is a pity because in my opinion, architects and urbanists can help in the creation of a neighbourhood, especially when keeping in mind the nature of the programme, which is affordable housing. If you take affordable housing as the starting point, this will influence the urban plan which will ultimately influence the programming as a whole.

The steps that we take in Amsterdam are as follows; we design an urban plan, which is then divided up into different plots and the plots will then be tendered in an open competition. The project developer will then invite an architect who, only at this point, will draw out the plan. This highlights the ongoing battle between the commissioner and the architect and the hierarchical organisation. Unfortunately, this also has to do with the fact that there are very few commissioners with a “noble heart” who are less concerned with developing convivial neighbourhood but more interested in financial benefits, since property as a way of storing money is once again on the rise.

Are there any other agents that should be involved more, for example sustainable energy companies? Who do you think is missing in the “team” of social housing?

Besides affordability, sustainability is the next big issue on the agenda. There are many pilot projects and experiments underway but we are only at the beginning of combining these themes in relation to housing. There is some truly interesting experimentation happening such as neighbourhoods that are 100% circular or communities with an energy value that is lower than what the government is officially requesting. We are also experimenting with housing that is returning energy to the central net. I think an architect can find a more equal ally in a sustainability specialist and create a common front against the commissioner, then at least it’s getting somewhere.

How important is distance to the city center and easy access to public transportation and services for a functional social housing development?

If you are employed then you can receive subsidies for your transport in order to decrease the use of cars. Many employers offer a metro pass or discounts on transportation to their employers. Transportation and accessibility is something we are always working on, in fact, we opened a new metro line this summer, though it is small compared to other european cities. The metro line runs from the north side of town to the south side. This particular part of town was always a bit less developed in comparison to other areas and despite developments advancing quickly in the last 10 years, a metro line was indeed necessary to break up this area. Other new metro lines are being discussed but nothing has been decided yet. The public transport in the Netherlands is quite good, which makes it easy to live in one of the neighbourhoods in the surrounding areas. It is only recently that we are speaking about a metropolitan region of Amsterdam and expanding beyond the center. In Amsterdam and in the Netherlands at large, little towns and small municipalities have their own value and identity and this are a strong component of our culture. This is primarily because we are not such a big country but it also has to do with how we form our identity. If we take the city of Haarlem for example, it is a 20 minute train journey to Amsterdam central station but people nonetheless do not consider themselves to be living in Amsterdam. One of the solutions to diminish the pressure on the housing market is to change the mindset of people who are living in Amsterdam or in a metropolitan area of Amsterdam. We need to make the outskirts attractive and create a mentality that not living in the center is as good as living in Amsterdam.

So are you saying that the solution to housing is not only a political but also a mental one?

Since the distances between cities in the Netherlands are not so far, you would not say that you live in Amsterdam if in reality you live half an hour from the city of Amsterdam. This is the notable difference between Amsterdam and other European cities. In the case of the metropolitan area of Barcelona, if you live behind Tibidabo, you will nonetheless say that you live in Barcelona or if you live in Île-de-France, then you say you live in Paris. In London, long commutes to work have become are a normality. People are travelling distances which in the Netherlands would be considered to be excessive. In my case, I worked in Rotterdam for ten years, which from Amsterdam is quite some distance. I prefer now to be a five minute walk or two minute cycle from my workplace but I am also aware that this is not commonplace for everyone. Small towns are a big part of the Dutch culture and identity and a lot of it is related to our cultural background. It is therefore in as much a political issue as it is a mental one to talk about distance since after all the distances aren’t so comparatively large in the Netherlands. This is not to say that the issue of rising prices is not serious but we can solve it by dividing ourselves more in the whole area to relieve pressure.