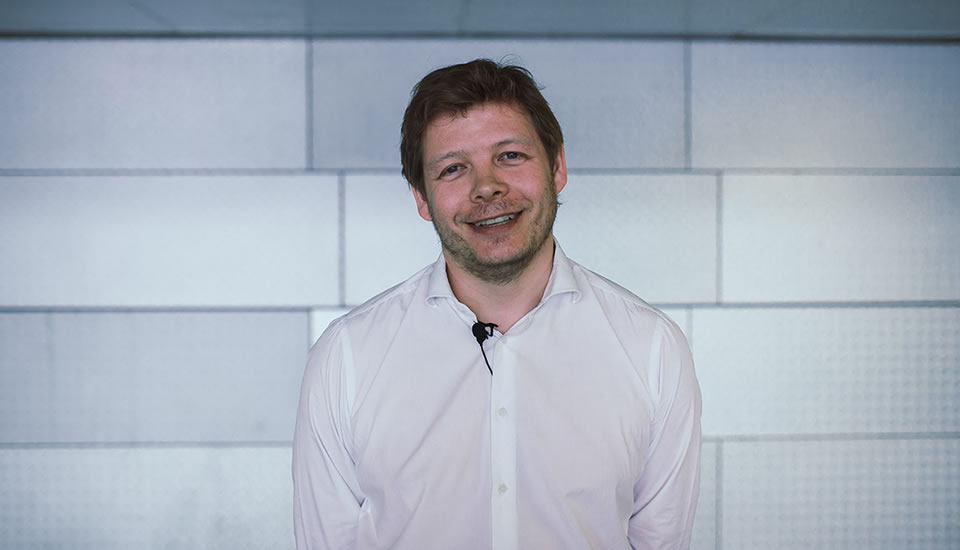 Taking the case of Russia as an example, what do cities need?

There are officially 1,114 cities in Russia. The quality of the environment is catastrophic in most of them. This doesn’t mean it’s impossible to live there, but these cities haven’t adapted to the modern way of life; they were created during the industrial era and they haven’t been able to transform themselves to meet the current challenges and demands.

Strelka KB isn’t an architecture or design company, we work with cities; we help to find solutions related to economics, sociology and spatial development. Our goal is to help cities to find the right solution and to facilitate its implementation. Our My Street programme is an example of how to meet the needs of modern urban inhabitants. As a result of this programme, the spaces are now more in keeping with the actual lifestyle. In just five years we’ve become a platform for numerous organisations of experts and, together, we implement the projects we launch in cities. Our network of experts currently comprises more than three thousand companies.

What are the current trends in the world and in our cities?

In the 1940s and 1950s, cars were the key factor which changed cities around the world. The distances between the buildings, the width of the roads and the suburban belts were the results of the transformations which took place in the cities to accommodate cars. What is happening today due to digitalisation is an investment. Digitalisation will change the appearance of cities in the next ten years, and this will happen all over the world, not only in Russia. We can currently see that intensity in the use of space is much more important than density.

In my opinion, excessive enthusiasm for the “build new cities” concept is inconsistent with reality. Cities are already built, and now we need to modify them, increasing intensity in the use of space, updating them and meeting people’s needs.

The needs are currently changing faster than the implementation itself. A building is not even finished and the need for which it is being built has already disappeared. While the strategists draw up the strategy for the city, this changes and these documents cease to be relevant.

And another more important thing is Big Data. Today we know a lot about ourselves and about the people around us. The following question arises: who has the “right to the data”?

I’m in contact with many architects and designers in Russia. Ultimately, all the discussions boil down to: it’s necessary to recover the status of the profession. However, when we talk about all the global changes, we must consider not how to recover the figure of the classical architect, but how to redesign the instruments and products and the projects we conduct.

We’re currently working on the design tools of future cities, which consist of three key elements: processes, spaces and users. By using these design tools, we create environmental models which architects can use to create new urban spaces that are relevant to modern life. A few examples are Zaryadye Park, the Letovo School and the Nike project in Gorky Park. In these projects we aren’t reconsidering architecture but rather the use model of the space, we’re creating new models through which architects can create projects.

How can spaces be transformed?

You can create a model. When we started working on the My Street programme, we noticed that there’s no single department in Moscow which can manage all the streets in the city. More than fifteen different departments were in charge of an intersection, and each of them was able to influence the result. We created a typology of streets in Moscow that enabled us to create basic guidelines to which everyone could adhere to. We have a model. But we don’t know how social media will react when they see the project that has begun to be implemented. We don’t know how the departments responsible for the intersection will act. We don’t know what materials may be prohibited, for whatever reason. Managing the effect is something we must focus on during the design.

The ideal scenario we all dream of is “it occurred to me and it worked”. In my experience, I’ve never witnessed such a thing. An acceptable result is “it occurred to me, and here’s the result”. A failed result (which happens very often) is “here’s my ideal way, while it’s not ultimately clear who it’s for and what it’s for”.

What is the architect of the future in your opinion?

When we work with the city, we can’t isolate ourselves from anyone, everyone has the right to influence the outcome. Sometimes there are completely unexpected groups; they’ll forbid you from planting a tree somewhere, they’ll oblige you to move a house and so on. Therefore, the design model is controlling the effect. You should forget about the ideal way you would like to give life to it and understand the effect you want to get from the change in the urban space. You can then continuously change or reconfigure the original to achieve the result.

It seems to me that this is an architect who should study the existing systems and build models enabling us to discover the limitations of the existing system, without eliminating it (this is impossible) and instead selecting critical points within the system that need to be changed in order to update it. If a city is alive, it requires constant updating.
Therefore, the architect of the future will modify the city instead of working on its construction.