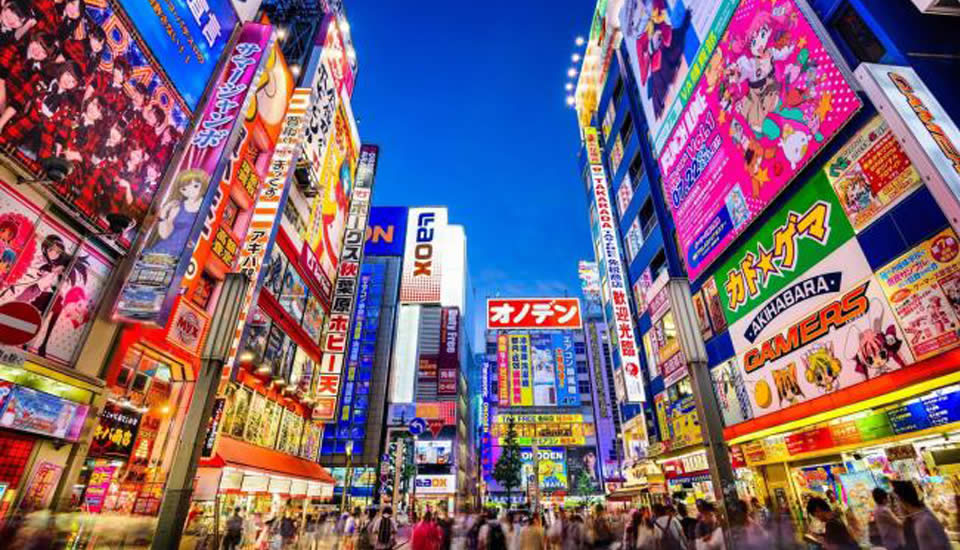 From this perspective, achieving urban comfort in increasingly densely populated cities seems like a complex task, and it is. But, what is meant by urban comfort? And how is it achieved? Urban comfort can be defined as a set of quantitative and qualitative conditions of the urban environment that a person inhabits, that, when they come together, generate a state of well-being, satisfaction and tranquillity.

Within the quantitative conditions there are objective parameters such as urban scale, noise levels, air quality, amount of sunlight, connection to services, green areas, and accessibility, among others. Since the existence of human settlements, these conditions of well-being have been instinctively sought out, by building cities near rivers, in a protected valley or, as Aristotle proposed: “…the healthiest cities are those built on a hillside to the east, as the wind blows from the quadrant of the sunrise”. Nowadays, in cities with millions of inhabitants, instinct is not enough when it comes to designing comfortable cities, and it is now that the development of new technologies is offered as a powerful tool to achieve this goal.

A great example of this is the TreesCount!. From May 2015 to October 2016, NYC Parks, with the help of thousands of volunteers collected data on the location, size, species and condition of each tree in New York. The same study had been previously carried out in 1995 and again in 2005. The mapping system was designed by TreeKIT which took advantage of a city geospatial database to solve location problems. Afterwards, all the data was integrated by the software company Azavea and finally the New York City Street Tree Mapwas launched, an interactive platform where you can see each of the city’s trees and identify its species, size, benefits, etc.

The image below shows the map with the density of existing trees. According to its creators “the tree canopy provides ecological, economic and social benefits and can be used to improve neighbourhoods disproportionately affected by environmental conditions such as excessive heat, impermeable surfaces, and air pollution (…) This data helps us to identify green initiatives, budget for and prioritize planting requests, and work with communities to improve the tree canopy in their neighbourhoods.” In short, they created a digital tool that directly contributes to improving urban comfort.

Trees play a fundamental role as elements in the city, as they provide multiple benefits when it comes to improving urban comfort. Although many of these are difficult to quantify, a model called I-Tree Streets was developed in the United States where the species’ data (leaf area, biomass, etc.) is entered, cross-checked with local data that includes climate, air pollution concentrations, energy costs, fuel types, emissions from power plants and information on building construction. Through this model, the contribution of trees to different items was given a value in dollars, obtaining the following benefits for the city of New York:

As with the TreesCount! project, there are many other platforms using big data to analyse cities and identify areas that lack the optimal conditions for a good quality of life, such as The Urban Intelligence Lab or City Lab, which, in addition to gathering knowledge from construction and architecture professionals, involve the communities that live in those spaces.

In parallel, we have qualitative conditions, understood as positive characteristics that contribute to improving a space and that could be considered subjective –although they can equally be measured under certain parameters equally– such as the perception of safety, the comfort of urban design, the beauty of a place or its attractiveness as a landscape.

Let’s focus on the perception of security, as it involves both the physical environment and social cohesion, and it is therefore interesting to analyse how a subtle urban intervention can generate enormous changes in area.

Design strategies should project spaces with good visibility, which have plenty of light, are well-connected and, at the same time, a place where people pass through. Ideally, each neighbourhood should have mixed uses that attract residents at different times, for example, housing buildings that have commercial units on the ground floor, or office areas and recreational programmes.

In a neighbourhood where the perception of security is low, it may not be very effective or efficient to change how the floor is used, as it depends on external factors such as regulations, building owners, market interest in the neighbourhood, etc.

How can technology help in these cases?

Lighting as an integral concept is an alternative, and when it comes to design and urban comfort, it is not only about installing more lights, we can go one step further and design it as a way of recovering public space, an opportunity to provide security and identity to those who live there.

A lighting project that is consistent with the environment that highlights façades or iconic elements can give a boost to a neighbourhood’s image and urban identity. The result is a more attractive space, where inhabitants go and spend time, interact in it; wireless internet networks could even be installed, reactivating areas that were perceived as solitary and unsafe. Among its objectives, the lighting project must include energy saving, the useful life of the element (minimum 15 years), manufactured using materials that are capable of responding to climatic conditions and especially the power and light distribution of the element.

For a long time, this square was used as a parking space, but formerly it was a meeting place where the old church was located. The project transformed it once again into a meeting place, respecting its historical character, but adapted to a modern lifestyle. Where the church used to be, benches were placed which are lit up like a sculpture.

If all the aforementioned aspects are considered, a virtuous circle is generated as the image of a neighbourhood and its perception of security can be improved through sustainable lighting, but at the same time the long-term savings generated by investment in effective designs and technologies, enables those resources to be redirected to other aspects of urban comfort.

It is important to understand that these conditions do not work in isolation; in other words, it is not enough for urban comfort to be assured just by a neighbourhood having lots of trees. It is not about installing new street lights, it is about understanding lighting as a tool that adds value to a space, through an integral urban design. It is the combination of all or several elements that generates well-being.

Cities are living, complex and dynamic organisms. Something that is fundamental in these technologies is the use of a multidisciplinary approach, taking computational methods from the scale of the building to the projection of large schemes that cover the entire city to boost sustainability and the urban comfort of the inhabitants.

Looking to the future, both public policies and private actors must make changes, so that the benefits of urbanisation are inclusive, ensuring that everyone, regardless of where they live, has access to decent work, health care, training and a safe environment1.