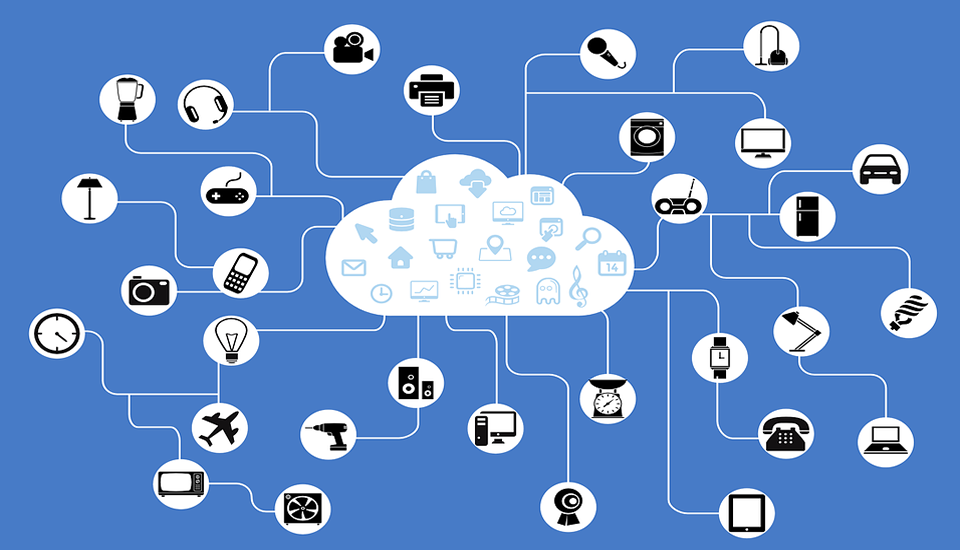 One of the features that best defines humanity is that most of the significant changes that have taken place at any point in history have been explosive, sudden. Even violent. As a collective we are incapable of changing gradually, unhurriedly and calmly. I say ‘changes’ in the realization that the name our Western society usually uses is ‘advances.’ Though deep down it is not too clear what we mean by this notion. Cavemen barely worked for 20 hours a week. Today we slog away for over 60 hours, if we count the work we do at home and away from home, and yet twenty percent of society is still poor. And most of the rest are mortgaged by debt.

Human beings are currently immersed in a two-stroke revolution that will literally change the face of the Earth.

The first stroke of this revolution affects communications. A significant proportion of humanity is currently interconnected in real time and effectively by a virtual, delayered communications network. And not just interconnected: they are actively using this interconnection. Platforms such as Facebook currently have more than seven hundred million active users. And that figure is constantly rising. A huge number of people have access to, or have a device that can access, this network.

To make this possible, a huge number of instruments have had to be invented, and they have had to be invented simultaneously. And the most important thing is that they have had to be invented as universal, affordable products so they can be easily accessed, maintained and renewed. To simplify: the internet has existed since the 1970s, before or around the same time as the emergence of personal computers, but there was no effective internet until the average citizen could afford a device to go online (computer, telephone, tablet, etc.) and had a means of doing so. Behind this tip of the iceberg is the development of an efficient telephone network, a forest of antennae, the laying of underwater cables, the development of materials such as fibre optics, components such as powerful microchips, touchscreens that form part of increasingly tiny and resistant devices… the list of all of these objects and the accumulation of the intelligence necessary to operate them is quite breath-taking.

One of the most important consequences of this evolution is the disappearance of the reasons which, historically, have given rise to conflicts (and wars): the fact of ‘the other’. Until the mid-20th century, it was possible to send an army to kill the soldiers of any other country in the conviction that, by failing to do so, they might inflict all kinds of abominations on our loved ones(1). Wars consisted of masses of cheated, angry, aggressive, ignorant and frightened humans fighting other equally cheated, angry, aggressive, ignorant and frightened humans. Today, all you need to do is open up a chat or a videoconference with your friends in Tokyo, Beirut or Sydney to ask them if the abomination of which they are accused is true. And have a chuckle about the answer.

The second stroke of this revolution, though readied at the same time as the one we are currently experiencing, has not yet burst upon the scene because it requires all the inventions developed for the first one, plus a few more specific ones on which people are still working while you’re reading these lines: the Internet of Things(2). The concept can be explained very easily: imagine anything that has a barcode. Saying “thing” is, in this context, precise and specific, as it is the broadest term applicable to a revolution that goes very much further than the world of objects to be able to be applied even to foodstuffs or the components with which objects are made. Imagine, then, anything that has a barcode and imagine that this barcode is capable of communicating with a server and providing information about the thing associated with the barcode. All the information. And all means all: from the expiry date of a food or medicine to the level of fatigue of a structural component or the charge-life of a battery or the watertightness of a roof, a piece of carpentry, a car’s bodywork or the hull of a ship. Imagine being able to know constantly what food you have in the house, which items you need, which ones need to be eaten first, the condition of your clothing, the level of security of a lock or a door, or where that ticket is that you thought you’d lost.

The IoT is a holistic and almost mystic concept: interconnecting everything in our milieu. Once again, the revolution will emerge at the time it becomes truly effective; in other words, when it is cheap and affordable: low-energy transmission waves, exceptionally long-life batteries, emission systems without mobile mechanical parts, and the technology for processing the staggering amount of data that this implies, including storing and filtering it.

We also need awareness and education on this issue. Awareness in order to understand that it is necessary to spend one (or two) to save 99 (or 98); awareness of the need for this interconnection in societies such as ours, which are structurally unsustainable and desperately in need of efficiency, whether or not we realise this fact.

While the revolution in communications has transformed the way we work and communicate – in short, our perception of the world – the IoT will definitively transform the way we live. Our physical environment.

We are not yet able to imagine how this is going to affect the world of construction. When it is effectively implemented, everything will be monitored: the structure, the enclosures of a building, its foundations, the flooring. The staircases and their flow of users. The elevators. Domestic appliances. Lighting. Control of energy consumption. Security. The climate. Anything you can possibly imagine.

The whole technological revolution has taken place to the frenetic pace of non-renewable, short-term, throwaway appliances, supplanted or replaced by new appliances with an equally short useful life which do something different each time. These appliances tend to be irredeemably shoddy. Computers crash. We’re used to poor call quality on mobile phones. And now they even explode. Looks go before efficiency and a thousand portable appliances break apart at the tiniest knock. And none of this seems to matter.

The technological revolution has nothing of kaizen about it.

Kaizen is a Japanese concept that is difficult to translate exactly. It is basically about the continuous improvement and perfectionism of things. It’s not about doing things, but doing them well. Doing them better and better. Kaizen puts a premium on small changes. Tiny advances. Incessant improvements. Kaizen has been applied successfully to other domestic appliances. Televisions are getting better and more affordable. Fridges are becoming so eco-friendly that they have had to invent new classifications for them. Washing machines use less and less energy and water. There are some urinals that don’t even need water any more.

Kaizen can also be applied to architecture. Here you have a building. It may work or not; it may leak or not. It will get older. It will change. Its maintenance tends to be incremental, in the form of patches, a thousand renovations done and repeated until the original concept is lost: courtyards transformed into atriums or closed off, façades whose material is changed, poorly-heated spaces, little alterations that change the whole look of the building(3). Western architecture has nothing kaizen about it.

All traditional Japanese architecture and a great deal of its modern architecture is developed within this concept. Take a Shinto temple, for example. The temple is formed by the building and an empty plot to one side. The temple makes the plot sacred. Within this plot there is a place of worship. The most important thing is the action, not the stones. The architecture becomes transitive. Next to the temple, they start building another one, often using the stones of the first one. One fine day there is one dismantled temple and another new one next to it, completely finished. Some temples, hundreds of years old, have been rebuilt six or seven times(4) on alternate plots. Each time they are rebuilt some small novelty is meditated, accepted and executed: structural reinforcements, central heating, lighting, even a network connection if necessary. It’s always the same temple, and it is always fine-tuned. Japanese architecture incorporates kaizen from the outset. The project does not end with the delivery of the building: it extends throughout its useful life.

While here in the West we are still stuck with a concept of progress that consists of annihilating any former version of something (from a telephone to a building), over there they are constantly perfecting existing things.

The end purpose of monitoring something is to perfect it. Reuse it. Maintain it. Overcome its inbuilt obsolescence. The IoT has kaizen. The IoT will bring its kaizen to everything that surrounds us. The concept does not predicate constant change. It predicates perfectionism. It predicates excellence.

The IoT in architecture is not a new-build concept: it is a concept of renovation: buildings that are what they used to be, but better. Not better in an obvious way, but better thanks to the accumulation of experience. The IoT brings to the West the concept of the Shinto temple. The actual notion of the project surpasses, to a great extent, the function of the building itself. Something that, incidentally, is already starting to make itself felt.

It is unlikely that this will affect the appearance of our architecture initially. It is more likely to affect its processes: firstly, everything will be monitored. Then we can draw conclusions. It will be possible to educate the new generations of architects in this intelligence. Not just practically, but also in its social and humanistic implications. The project’s decisions will be taken based on all this information. Indeed, the project itself will be supported by this information. And finally, in years to come, someone will be capable of translating these concepts into a new formal universe: there are reasons for optimism.

(1) It’s quite interesting to see how these ‘abominations’ recur worldwide. For example, Jews, Christians and Communists have all been accused at some point of committing the horror of ritual child cannibalism.

(2) The acronym of the Internet of Things.

(3) Think about the awful appearance of the Comedia Cinema at the moment, on the corner of Passeig de Gràcia with the Gran Vía, after a change of colour, for example.

(4) No different from what has happened to any other Western church. Just that we’re not aware of it.