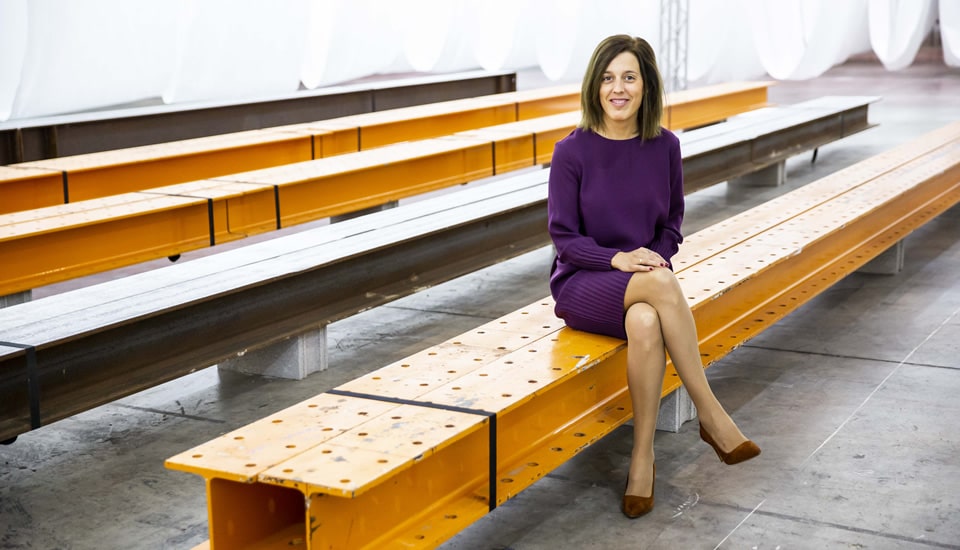 Choosing the enclosure of a building is taking a decision that will determine its envelope and, therefore, its exterior image, but above all it will permanently determine the degree of interior comfort of its spaces.

Although for many people the enclosure evokes a fine, thin element and often a detail that is finalised almost at the end of the architectural project, in reality when we deal with the enclosure we are talking about the basics of architecture, we are talking about nothing more and nothing less than the handling of light, temperature, noise, ventilation and watertightness.

There are hundreds of ways to deal with the thickness and complexity of this layer, and they depend not only on the most obvious factors such as the climate, the architectural typology or the available budget, but also on other less obvious factors such as the safety of the building, market trends or the culture of the place. For example, the deep-rooted use of blinds in Spain may be a response not only to an issue of sun and temperature regulation, but also to a need for privacy and protection of privacy that, for example, does not exist in north European countries.

Without wishing to make a historical review, it is worth mentioning that the enclosure is perhaps the component of the building that has been most technologically developed in the last 50 years. The industrial revolution and the modern movement marked a milestone in the way of building forever, but it has been the application of polymeric materials and the digitisation of building skins that have achieved a sophistication of enclosures never known throughout the history of architecture.

Relatively recently, in the 1990s, the trend in the sector marked a clear commitment to highly technological facades, the frequent use of curtain walls in public buildings, and the development of metal profiling for ventilated facades. It was during these years that the concept of double glazing with an air chamber became generalised for residential architecture, and enclosure houses began to offer a multitude of opening mechanisms.

Over the years, and perhaps due to the demands of planners, the market has specialised in developing joinery for larger and larger openings, with large sheets of glass and smaller and smaller profiles that are often hidden or disappear, all with improved performance in terms of thermal and acoustic sealing.

However, now that the challenge of the sheet that occupies 100% of the free height seems no longer to be a problem, we find ourselves with a shift of ecological awareness in construction. Passive systems, buildings with almost no energy consumption, the re-emergence of structural wood and plant facades are making us rethink the enclosure, its layers, components and dimension.

The enclosure segment plays a very important role in improving the energy efficiency of buildings and it will do so increasingly in the future. There are companies in our country that have understood this paradigm shift towards a more sustainable construction, committing to the use of natural or recycled materials, integrating solar filters, photovoltaic modules or hygrothermal sensors, among many other advances.

The capacity for innovation and adaptation that this segment has had and continues to have to market trends has been demonstrated, with a rapid response and always in line with the demands. In short, a leading industry in our country and one of the best business opportunities within the construction sector.