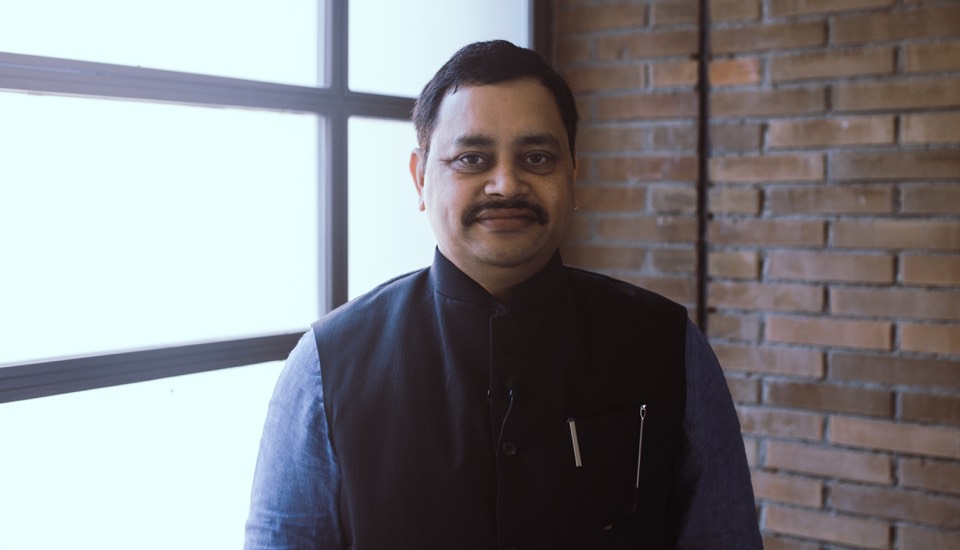 What are the current trends in our cities and what are the future challenges for India?

One of the most important megatrends globally in the next 30 years will be urbanization. Today and for the first time in history over half of the world population lives in cities and by 2050 the number of the new population expected to live in cities will reach an astonishing 2.5 billion. Of course, this will place growing pressure on services and resources all over the world. In the case of India specifically, where the urban population currently exceeds 377 million, the urbanization challenge is to improve quality of life for the 40% of India’s population expected to be urban by 2030.

How can Smart Cities answer some of India´s challenges?

Certainly, the Smart Cities competition by the Indian government is a key step towards solving some of India’s urbanization challenges. The Smart Cities Mission is a new innovative initiative by the Government of India to drive economic growth and improve people´s quality of life. We aim to enable local development and harness technology as a means to create smart outcomes for the citizens.

Tell us a bit about Pune’s Smart City Plan?

Specifically for Pune, the main idea is to combine two components: what we call Area Based Development with Pan City Initiatives. Firstly we aim to identify an area of up to 1,000 acres, to physically transform it and enhance livability for its citizens. The creation of infrastructures like new roads and utility pipelines or the improvement of the existing schools and primary health centers falls in this category of the plan´s development. This substantial physical investment will be complemented by the use of technology: the implementation of ICT / IT related smart solutions to improve infrastructure and services. To give you some examples, this will include an Adaptive Traffic Management System and a Command and Control Center. Overall from both these branches of the Smart City Plan that I mentioned priory, Pune identified a total of 59 projects with a 580 million euro worth of investment.

But why was Pune one of the cities selected by the Indian government for the Smart City Plan?

Well, it’s safe to say that Pune holds an important place for both the Maharashtra region and India altogether. A combination of different factors helps us identify Pune as the second best city in India in terms of quality of life. Firstly the city´s GDP value ranks 5th in the country. Furthermore, Pune is 2nd in software exports at a national level. Finally, it is a city with a lot of academic interest and young population as it hosts 811 colleges. The Indian government identified these particular properties of Pune and knowing that in just ten years time the city´s population will exceed the 6 billion- just like the entire population of Denmark- now attempts to capitalize Pune´s strengths to improve different aspects of its population´s daily life.

Can you mention some of the steps already taken towards this improvement on a day-to-day level?

One of the most crucial parts of the project for us was its initial phase: to listen to the citizens. Pune conducted a very extensive citizen engagement exercise, a door-to-door survey covering half of Pune´s households. We received around 3 million inputs in just 45 days! It was very important for us to extract insights from people’s opinions so we can make create meaningful, people-centered strategies and assign the resources available to where they matter the most. At the end of this process, the citizens defined the area to be developed and the most pressing issues to be addressed. Parallel to the survey campaign we had around a hundred meetings with different groups from various sectors with the goal to create a vibrant eco-system of stakeholders with the singular objective of making the city more livable. We managed to team up with multiple actors including NGOs, industry associations, media, universities, civic organizations, and management consultants. Pune´s Smart City plan really is a collective effort.

Tell us a bit more about the concerns the citizens voiced through the engagement exercise. How are you planning to address the issues emerging?

In the long run, looking to the future, the citizen´s opinions fostered the development of a sustainable plan to completely transform the city, based on the following pillars: mobility, health, startups, public spaces, education, connectivity, and tourism. Going forward, Pune Smart City will attempt to solve the mobility challenge for the citizens by creating hard infrastructure and mobility solutions while leveraging technology and smart elements. Regarding public spaces, a concerted effort will help increase Pune’s green cover to be more sustainable as well as enhancing the aesthetics. Public spaces will be developed to activate and make neighborhoods more inclusive. Furthermore, in the health sector, Pune´s Smart City Development Company aims to transform primary health care by launching free health checkups through clinics. Moreover, concerning education, 6 government-run schools will be transformed into model schools before the start of the next academic year, a strong e-connectivity infrastructure will help Pune become ready to welcome the 5G network while efforts will be made to enhance the quality of experience for the tourist. Pune´s Smart City Development Company continues to strive to make Pune a livable and inclusive city in India re- imagining urban spaces.