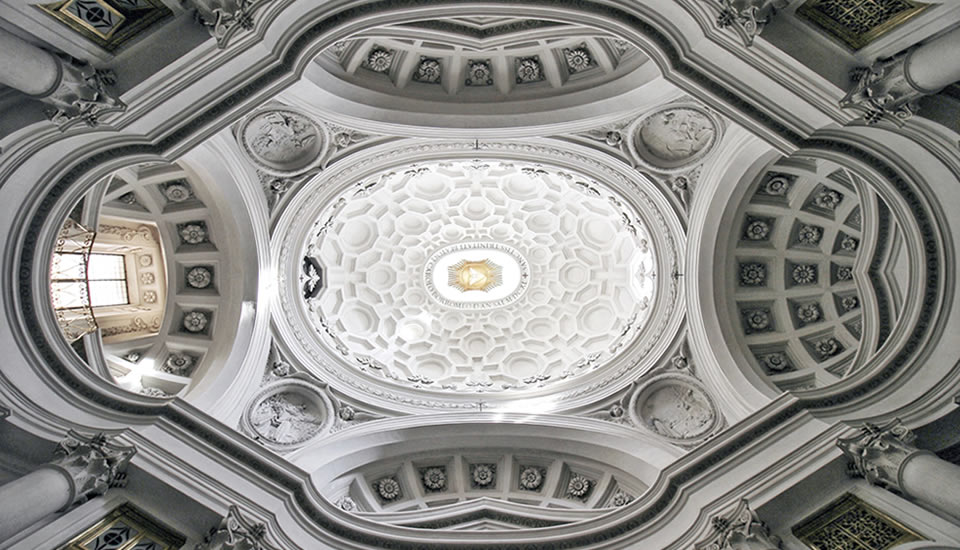 Social demands are not free of charge. The citizenry, taken as a whole, move with great economy of movement. Thus if there is a big demand for innovation, if this term fills every book, if it is on everyone’s lips at dinner parties and conversations with friends, it is because it is in response to some very strong social determinants. Globalization implies a universal aspiration to more decent, safer and more reliable living conditions in a society such as ours where, whether counted in yearly or five-year increments (short periods, anyway), some of the great social advances facilitated by the Industrial Revolution are lost. In the 1950s, the difference in salary between a senior manager in a relatively large company and the lowest-paid employee was between twice and twenty times more. Today, the standard is set at over two hundred times more.

The internet is a volatile and diffuse component, virtual by its very nature: the medium that defines the current world, which globalizes catastrophes instantly, whether it’s a terrorist attack in Kenya, an earthquake in Turkey, floods on the Pacific coast of Colombia or a fire on an oilfield in Alaska or Siberia.

This is going to change. One particular way of seeing it is by observing public projects: the interest shown in developing alternative typologies and working in response to this new diffuse sensitivity represents an extremely powerful social demand, and even as a survival resource for the politicians themselves who, if they don’t provide it, will get passed over. Let’s take a look at the examples of Barcelona or Madrid: the two most important public projects in the city in the last few years have been green belts; empty spaces, corridors of green and fresh air. I’m talking here about Madrid-Río and the Green Diagonal of Barcelona.

This world of construction is not only indebted to serving social requirements. It is also being configured and structured by culture. It proposes, it relates, it defines itself in its complexity by these relationships with culture. And through it, with life.

One way of trying to understand the present with any precision is to analyse the way in which the current paradigm has developed. The same one that is now changing. The same one that has led us to define, construct and, to go still further, to understand and conceive the construction of buildings (notably housing) as inhabited machines. We have gone from the brick, stone and local treated wood with which, with little sophistication, all classical and mediaeval architecture was constructed(2)to reinforced concrete and, above all, steel and glass; to aerial structures and to a form of nature understood and measured in terms of its greenness and space: nature beyond the glass.

No, it was not the Modern Movement that changed this sensitivity. This movement was rather the one that was capable of consolidating all the previous progress made into a coherent whole: the technological advances in the world of construction(3), social and artistic concerns and, above all, the consolidation of the language of the Industrial Revolution. The Modern Movement would construct its dream and its two greatest achievements: the middle class and the Welfare State.

Later it would also construct the same thing converted into a nightmare.

The change in sensitivity did not emerge, therefore, at the start of the 20th century, but rather two hundred and fifty years earlier, in the middle of the 17th century, with the appearance of the Baroque.

It would take all that time to consolidate itself. This is hard to understand from our perspective, where the demand for changes has to be met in a matter of hours, days or weeks. If that doesn’t happen they get relegated to a few column inches on page twenty-seven of the newspaper. During those two hundred and fifty years, history progressed geometrically, prompted by the great men of that era. All of the changes that came about subsequently were linear and guided in the direction which they pointed to.

Our current situation has parallels with that era. Lightweight structures are once more putting mankind at the centre of their focus; mankind linked, fused with and belonging to the environment. To an environment that has been recovered. Improved. Buckminster Fuller wanted to cover Manhattan: a pessimist when it came to the environment of his time (and that is not even fifty years ago: that’s how quickly everything progresses), his ambition was to turn the whole city into a garden. Fuller wanted to cover Manhattan with a structure which, due to its weight-volume and cover ratio, was almost ethereal. Fuller worked weightlessly.

Toyo Ito, not even twenty years later, would give a name to the dream: the Pao (Dwellings) for the Tokyo Nomad Woman(4). The Nomad Woman is, above all, just that: a woman. Current architecture is feminine. This woman lives in a haze. She lives in our contemporary haze.

Thus, all of the current changes make sense. They have a direction. BIM permits us to manage lightness. Numerical control and 3D Printing work with insignificant quantities of material compared to the space to be covered. It is not so much that we are living in exciting times: it’s that we are building them. And this is the direction it’s heading in. The change is diffuse because we reflect nature. It is light because we have to construct everything: Build for developing countries. Build for refugees. Build quickly and well to satisfy the urgent demands generated by the current changes. Build lightly in order to merge the city limits into the countryside. To incorporate greenery under our roofs, inside our homes and our facilities. To return it to being productive. To build diffusely and transparently because we have nothing to hide.

This entire panorama is what motivates our sensitivity towards innovation.

(1) Tradition is, once again, a diffuse and difficult concept to use, which in this article can be defined as that dynamic which has been functioning for a sufficient number of years for it to be conventional to have forgotten its origin. It is, therefore, a somewhat Orwellian term: things are the way they are not because they have always been that way, but rather because we believe they have always been that way.

(2) The Gothic is the honourable exception to all this, but, as will be seen (and as mentioned later on), it doesn’t count. On the other hand, the Gothic period, interpreted as a revolution in construction, pushed the ancient techniques to their limits. It did not invent new ones.

(3) And it is quite easy to know why it consolidated them: the first Modern Movement used these techniques but not explicitly. It concealed them. The first rationalist modern movement with its white houses with sliding windows is constructively very reactionary. As insincere, in fact, as the historicisms it vehemently criticized.

(4) And this Nomad Woman has a face and a name: that of one Kayuzo Sejima, twenty-eight years old and fascinating, beautiful, ethereal and intangible.