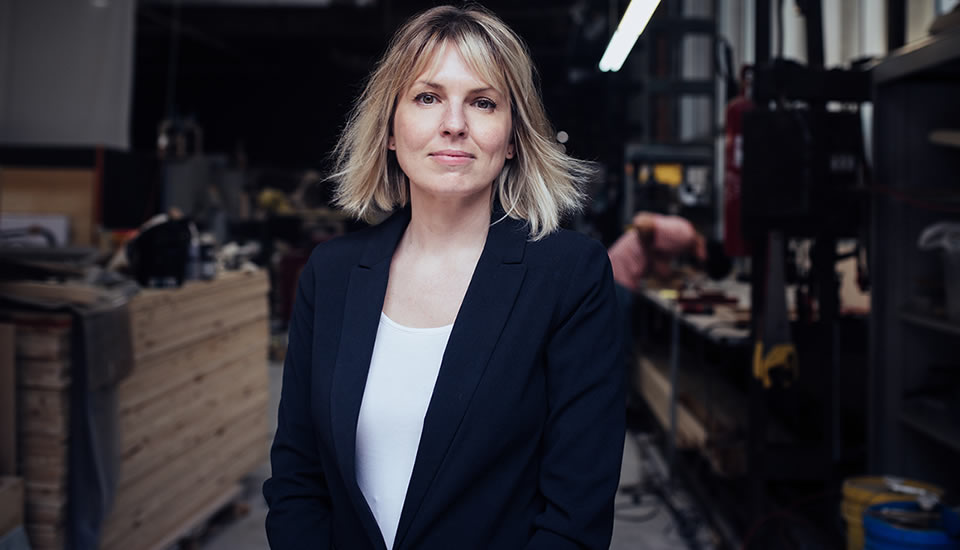 Your work as a consultant and curator in this case has focused on the topic of urban regeneration. Can you start with introducing us to this quite complex issue?

Urban Regeneration was formalized in the 60’s, and it is interpreted in different ways, depending on the level of development of the country. In the developed countries it is mostly centred in implementing initiatives to improve the quality of the environment and operating in a wide sense towards smart growth. In other words, it means restructuring the urban fabric, the renewal of the urban economy, seeking social interaction and equity, searching the participation of the local population and fostering the professional integration into a multi-functional context.
Currently, cities contribute around 80% of the world’s wealth. Singapore, Shanghai, Tokyo, London, New York, New Delhi, Moscow, Paris, Milan, Hong Kong, are examples of cities that claim for themselves a role of hegemonic urban agglomerations over the countries in which they belong.

Urban Regeneration is not new, but in recent years more and more is being talked about. Could you explain why today is more current than ever.

The reason why now-a-days Urban Regeneration is very much taken into consideration between professionals is because due to their exponential demographic growth (according to the UN Habitat report “Urbanization Trends 2014”, in 1950 30% of the world population was considered urban, and in 2050 more than 66%), cities are facing enormous changes to adapt themselves to this new demand, starting from the adjustment of the exiting urban tissue to redesign the concept of “periphery”. Do we still have them or are we facing a situation in which cities have more centres and therefore services are split and distributed homogeneously? If it’s so, what is the role of the ancient centre?

Does the concept of innovation enter into urban regeneration, and on which scale?

As the most populated urban environment, cities are a central focus of transformations to achieve greater expectation of economic autonomy with respect to the State to which they belong, not only financially and economically but also technologically and socially. Innovation is a fundamental aspect of urban regeneration, and it tackles all scales in the city: from materials, to public spaces and urban planning. The disembarkation of information technologies, the air pollution, rising water levels, drought, the heat islands effects, biodiversity, food security, the automated work, and the increase of urbanity oblige us to rethink cities with paradigm shift capable to meet the demands of today.

How much does technology influence this process of urban regeneration and innovation of cities?

The world today is awash with data. In 2016 alone, people produce as much information as was created in all human history (According to MIT data, Carlo Ratti). Every time we send a message, make a call or complete a transaction, we leave digital behind. Such a scenario raises fundamental questions related to both who has the access to these data, and what data can be used for. Big Data and internet of things, (IOT) should provide us, as planners, engineers, architects, city administration, new tools to understand and to transform the spaces we are living in.

How the environment is taken in account in these processes?

Smart phones, sensors, smart materials and biomaterials, advanced digital manufacturing techniques are not merely technological products, but they are becoming completely new way of defining what new buildings, cities and citizens are. Cities and their public spaces are becoming new ecosystem to inhabit: we need to rethink the nature of our cities, by transforming into a productive one, as well we need to be able to include all the elements of “fast connected city” with the “slow city” ones. In other words: we need to be able to combine the globalized infrastructure and connections of our cities with the respect of the environment and the promotion of healthy lifestyle.

What is the role of heritage (intangible and tangible) in the redefinition and creation of new places?

In a global situation characterized by a large number of metropolitan areas, the preservation of the quality of urban life, the protection of urban identities the valuing of local cultures and the promotion of cultural expressions are pillars of sustainable social and economic development. Cultural heritage is essential to ensure social cohesion in urban areas. The local urban culture is one of the factors that generates more attachment and magnetism and links both tourism and cultural leisure. History teaches how local culture is at the heart of urban development evidenced by “cultural landmark”, heritage and traditions. Without culture, cities as vibrant spaces do not exist.

Could you mention any successful case study of urban regeneration and innovation?

Since urbanism and architecture is a slow discipline, we are able to verify the success of a project or of a development after a while the project is finished. We need to verify people’s reactions and also how the project responds to the city.
One very good example from 2008 is the regeneration of the Norra Älvstranden (Northern Riverside) district of Gothenburg in Sweden following the collapse of its shipbuilding industry. It examines what led to the success of the scheme to redevelop the area, how it has contributed to the development of the city as a whole, whether the people who lost out when the shipyards closed benefited from the regeneration, and what lessons from the scheme might be particularly relevant for urban policy in Sweden.

The closure of the shipyards was a very major blow for Gothenburg. They were one of the city’s most important industries. When they closed, not only did many jobs disappear but a very visible area of dereliction was created in full view of the city. Moving from Sweden to Holland, another good example to consider is the redevelopment of the Eastern Docklands and the rest of the southern IJ waterfront began in the early 1980s. The formal planning process for the IJ-waterfront started with a design competition in 1984 IJ Burg quarter was developed between 2000 and 2012. Following years of negotiations between the municipality, developers and well-organized community groups, the plan, currently in the final phases of construction, proposed a series of high-density, moderate-rise communities on the water, thus remaking a historic and cultural bond with the water. Housing is the major component of all development on the IJ bank, and 40 percent of it is affordable. In many cases the city’s professional nonprofit housing associations have led the development and encouraged private investment.

Regeneration of Amsterdam is still in process. Housing and private and public investments are involved in new forms of collaborations in order to create new centralities in its metropolitan area. Munich is another successful case of regeneration and innovation: urban, compact, green – integrated strategies for future settlement that started during 2000’s and is still under development. Today the Munich area still keeps its leading edge in Germany as being the economic power house of the knowledge economy, thus constantly attracting people, firms and purchasing power into the area: re-urbanisation has a new show case.