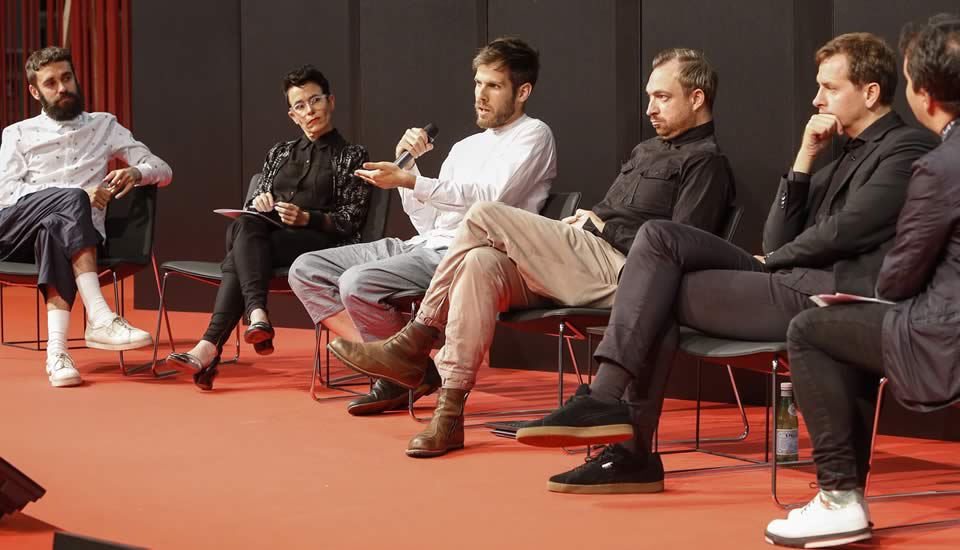 Barcelona Building Construmat launches the BBConstrumat Series, a new debate and knowledge platform consisting of a wide program of talks, sessions, and professional encounters where the trends regarding the future of architecture and construction will be analysed. With this completely unprecedented event, the Fira de Barcelona pavilion offers the sector a new tool for promoting a sectoral debate in an initiative that will end in 2019 with the 21st edition of the event.

The Director of the Trade Fair, Ione Ruete, explains that “with the Barcelona Building Construmat Series we want to continue supporting the sector in its transformation, which is based on digitalization and innovation, with a knowledge and business platform throughout the year and not just during the celebration of the event, in a pioneering initiative within the lengthy history of BBConstrumat”.

The first activity of the Series is Barcelona Building Future, a cycle of conferences related to architecture, design, and construction which will take place from February to May. In collaboration with the International University of Catalonia (UIC for its Spanish original), the goal of the Forums cycle is to strengthen the bond between the sector and future professionals with a series of talks and lectures that have innovation, creativity, and digitalization as axis.

The program consists of a total of six lectures, two each month, which will take place at the UIC seat in Barcelona. Venezuelan architect Alejandro Haiek, a reference in the field of social and collaborative architecture around the world, will be in charge of opening the sessions with a conference that will take place on 26 February. Other important lecturers are architect and city planner Itziar González, French architect Franck Boutté, or Catalan ceramist Toni Cumella.

During this session, the importance of the urban innovation and renovation duality will be discussed, and will include the participation of sector builders, promoters, investors, and entrepreneurs, as well as several entrepreneurial projects which will be presented with the collaboration of 4YFN, the Mobile World Capital Barcelona start-ups platform. Barcelona Building Talks will be part of the next edition of the Architecture Week organized by the Barcelona City Council between 14 and 20 May 2018.